Alright! Be prepared to be blown away with wonderful or terrible information about the mighty LUMINEERS!!! You will never know what you will learn untill you move on ahead but be prepared and know that i warned you. 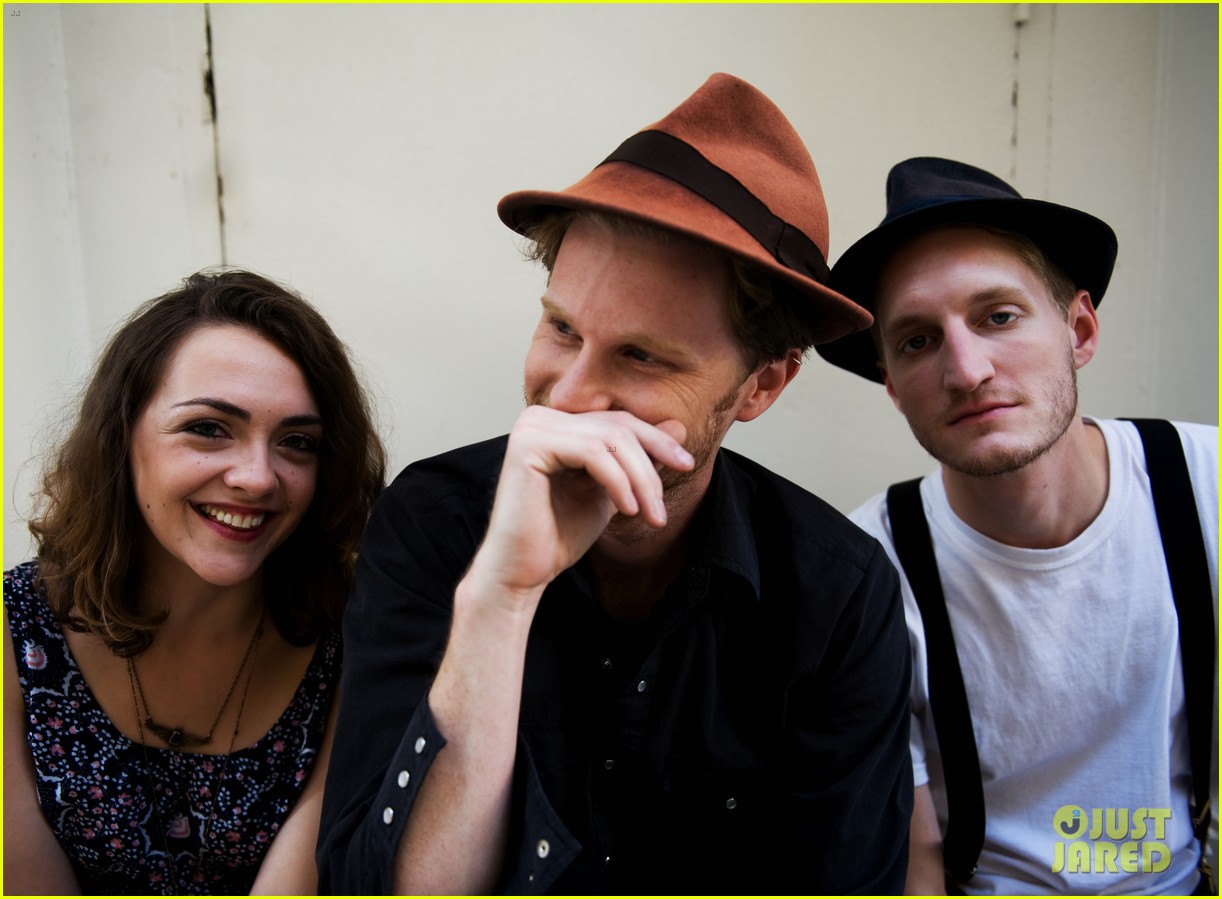 The train of feels

The Lumineers are a really good band my favorite song that they have made is the one that goes HEY HO. The two founding members and songwriters of the Lumineers are Jeremiah Fraites (drums) and wesley Schultz (lead vocals, guitar). Now heres when i hit you with the emotional truck. Jeremiah died in 2002 because of drug over dose at the sad age of 19 thats one of the reason I am strongly against drugs. DRUGS KILL. This helped push wesly write more songs because he started writing to cope with the loss of his best friend.

Before the lumineers they went by many names like Free Beer, 6Cheek, and Wesley Jeremiah. My favorite is free beer because it just sounds funny :) Wesly even said that when they were goinng as free beer, which was there first name, they were terrible that they were doing the worst covers that it was "just madness" because there was no focus they were doing all kind of types of stlyes but that was when they were learning the most. The way they got there current name was that they were doing a show and the person that announces the show said The Lumineers! the band of friends acctually liked it and it stuck so whoever that announcer was I thank him.